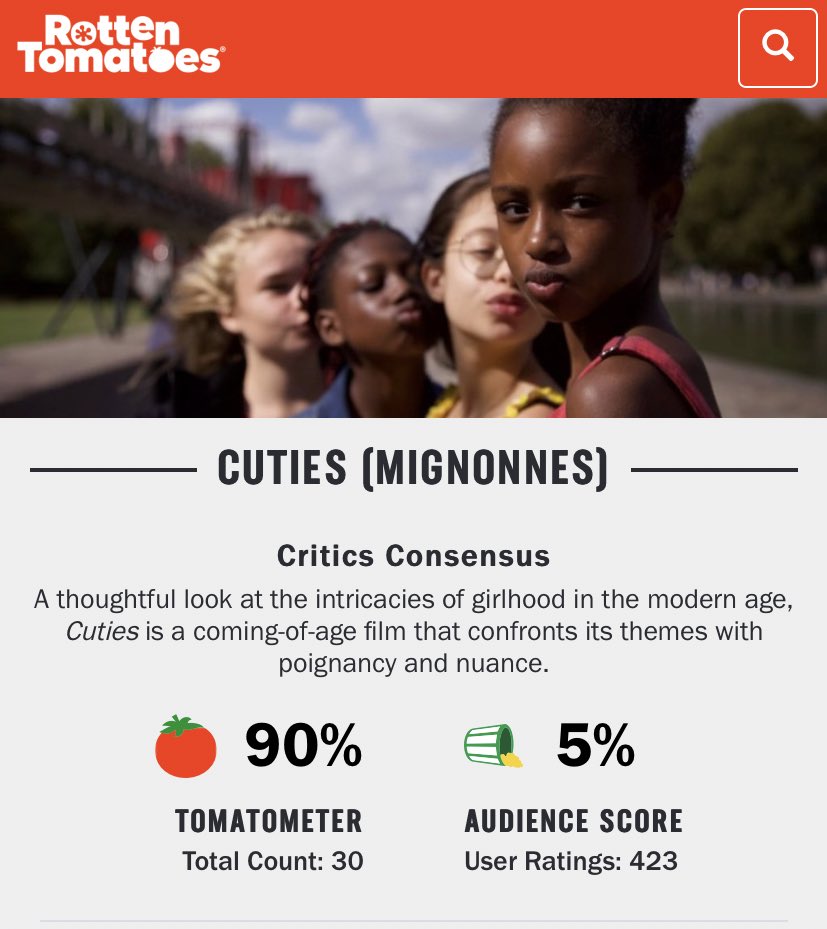 To become a movie critic, you must have an in-depth knowledge of the film industry and the production process, which will enable you to assess a film’s strengths and weaknesses. You can learn about the process by working with a publicist to get access to press previews of films. You should also keep an eye out for award-winning movies and films that change the film industry.

Before you can become a movie critic, you must get experience in writing. There are many types of writing, from blog posts to academic articles. You have to decide which type you want to specialize in. Then, you should start building your resume by writing film reviews for other publications. This will give you a portfolio of your work, and may also lead to job opportunities down the line.

You can begin your career as a movie critic by writing for local newspapers. Some school journalism programs even offer internships with local companies. These internships will give you a firsthand look at the working environment of a newsroom and allow you to network with professional movie critics. While internships are not required, they can help you get a foot in the door.

As a movie critic, you will need to read a wide variety of different types of films. While you may be passionate about a particular genre, it’s important to be able to cover the entire film experience. The process of writing a movie review can be emotionally exhausting, so you have to be ready for it.

To become a movie critic, you’ll have to study the film industry and the making of movies. You’ll also have to watch films in order to understand their themes and meanings. Writing about movies is an important skill, so it’s important to study writing techniques and learn proper grammar. You’ll also need to attend film conferences to learn more about the latest films.

After college, you might be able to land an entry-level position in the film critic industry. Many successful critics started out as reporters, feature writers, or even weather announcers. But in order to land a high-paying position, you may need to prove to an editor that you have the necessary education and experience to write movie reviews. In some cases, you may even have to write your own reviews to prove to editors that you have the knowledge and background to write reviews.

The career of movie critics requires you to watch movies and write about their merits and weaknesses. While examining a film, you’ll need to think about the plot, actors, directing, cinematography, and other factors to formulate a clear argument for or against the film. A professional critic will use a set rating system to rate the movies.

Experience in the film industry

You can become a movie critic by gaining experience in the film industry. You can gain access to press screenings and work with publicists to gain access to films. As a movie critic, you must have a thorough knowledge of the film industry and the creative process. This will help you identify different elements of a movie and its strengths and weaknesses. In addition, it will be helpful if you know about award-winning films and industry-changers.

In addition, you should consider doing an internship to gain experience in the film industry. Internships are often unpaid, but they may qualify you for college credits. Additionally, they help you build contacts within the film industry, which will give you an advantage when applying for a job.

If you are considering becoming a movie critic, you should consider pursuing a bachelor’s degree in film, media, or English. This will help you develop your writing and critical thinking skills. Additionally, you may want to earn a master’s degree in film studies, which will provide a greater edge when applying for a job. Generally, film critics have at least some experience working in the industry. For example, they may have been projectionists, film festival organizers, or film distributors before they became a movie critic.

Networking is an essential part of becoming a movie critic, and it is a great way to gain exposure. It can help you build connections with movie producers, agents, and publicists. You can also join online groups and attend workshops to meet fellow movie critics. As the industry grows more global, the demand for movie critics is increasing, and many are earning high salaries.

As a movie critic, you’ll be writing reviews and analyzing movies, as well as casting your votes during awards season. While a movie critic’s job will take a few years to develop, there are many ways to get started. You can submit your resume and writing samples to regular publications, and some magazines and newspapers offer entry-level positions. Networking can also help you build a portfolio of work.

The biggest step to networking to become a movie critic is to get involved with the film community in your area. Be involved in film festivals and screenings, and follow major film organizations. These connections can lead to screening opportunities, stories, and more productive work.